Pandul was founded in 1982. Close collaboration with Professor Jørgen Gammelgaard led to the development of the TipTop and VIP collections. The Pandul lamp collection was later expanded by the exclusive designs of celebrated Danish architect and furniture designer Hans J. Wegner and a series by renowned Danish designer Erik Magnussen. Now as the latest addition to the collection, we proudly present some of the unique designs by another world-famous Dane, Henning Koppel, trained in drawing and sculpture, but perhaps best known for his outstanding work for Georg Jensen silversmiths

The Pandul collection of Danish classic, modern lamps consists of some outstanding lamp designs made by some of Denmarks most recognised architects and designers. Apart from its unique design & light qualities a true classic, modern lamp in The Pandul Collection is timeless in the sense that you cannot exactly identify whether it was designed three years or three decades ago. Like much good music our classic designs have no age. 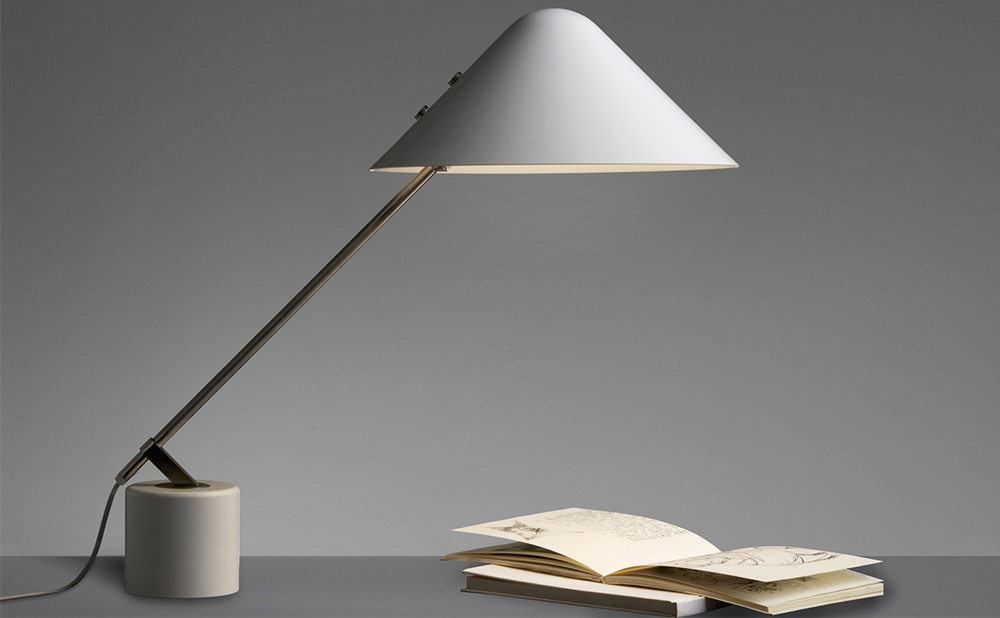 Jørgen Gammelgaard belonged to a generation of skilful furniture designers who all learned their craft in the time-honoured Danish apprenticeship tradition. Following his apprenticeship Gammelgaard studied with Grete Jalk, and then became a student at the Danish Royal Academy’s furniture school, working under Poul Kjærholm and Ole Wanscher. Gammelgaard later worked in the design studios of Arne Jacobsen, Mogens Koch, Steen Eiler Rasmussen and Jørgen Bo. During this period he also did consultancy work for the UN on Samoa, where he designed his famous Tip-Top lampshade. Some of Gammelgaard’s most successful furniture designs include the Crestrail and Skagen chairs. Jørgen Gammelgaard was the first designer to receive the annual awards from both the Danish Design Council and The Council for Arts and Crafts. In 1987 he was appointed Professor of furniture design at the Danish Royal Academy.

Hans J. Wegner was born in 1914 in Tønder, Denmark. In 1936, at the age of 22, he attended the School of Arts and Crafts in Copenhagen, later returning as a teacher. In 1943 he opened his own design studio and created the Chinese Chair, which, along with his 1949 Round Chair, formed the basis for many of his later chairs. The Round Chair became known simply as The Chair. While The Chair is probably the main icon of Wegner’s career, the Wishbone Chair is widely considered to be his most successful design. Hans J. Wegner was also a brilliant light designer. His pendant from 1962, “The Pendant” has been in production ever since. Both The Pendant and his futuristic Opala-series – originally designed in the seventies for Hotel Scandinavia in Copenhagen – are now manufactured by Pandul. Hans J. Wegner received many international awards for his work and in June 1997, he was awarded an Honorary Doctorate by The Royal College of Art in London.